Malta is one of the driest countries worldwide, with only 40 cubic meters of naturally occurring freshwater per capita, that places the country among the 10 most water scarce countries globally. The Non-Conventional Water Resources (NCWR) Program in Malta, known as “Alter Aqua”, has had a long-standing presence in the country. Since 2011, 23 NCWR applications, yielding nearly 20 million liters of water annually, have been completed, including the installation or reinstatement of reservoirs and greywater recycling systems, alongside educational and awareness raising activities and capacity building workshops for professionals. The Program has reached out to about 17,650 students, 1,380 teachers, 56 technicians, benefiting 71,800 people. It has contributed to water availability at local and national level in a sustainable and cost-effective way, and has promoted a new water culture among the local community.

The Alter Aqua Programme is designed and implemented by Global Water Partnership – Mediterranean, in partnership with the Energy and Water Agency (EWA) and Coca-Cola in Malta (General Soft Drinks S.A. and Τhe Coca-Cola Company), supported primarily by The Coca-Cola Foundation and co-funded by EWA.

The Coca-Cola Foundation is the global philanthropic arm of The Coca-Cola Company. Since its inception in 1984, the Foundation has awarded more than $1.2 billion in grants to support sustainable community initiatives —from water to women’s empowerment, from community recycling to wellbeing—around the world.

The General Soft Drinks Co Ltd has been operating in Malta for 50 years and is an independent Coca-Cola bottler and the sole licensed bottler for products of The Coca‑Cola Company in Malta. Our Company’s vision is to be the  supplier of choice within the beverage industry and that this is achieved  in ways that create a more sustainable business and better shared future that makes a difference in people’s lives, communities and our planet. 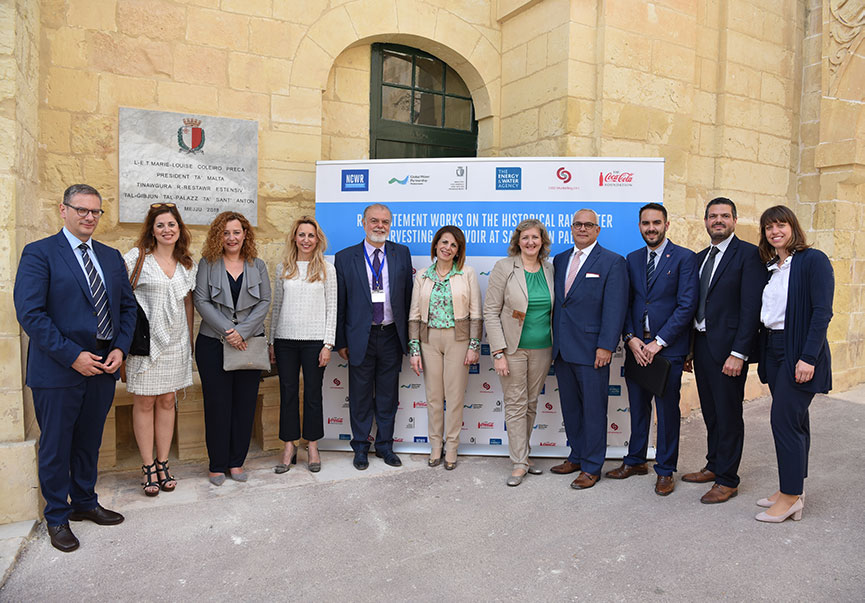 Inauguration of the historic reservoir at the San Anton Presidential Palace, Malta, 2018 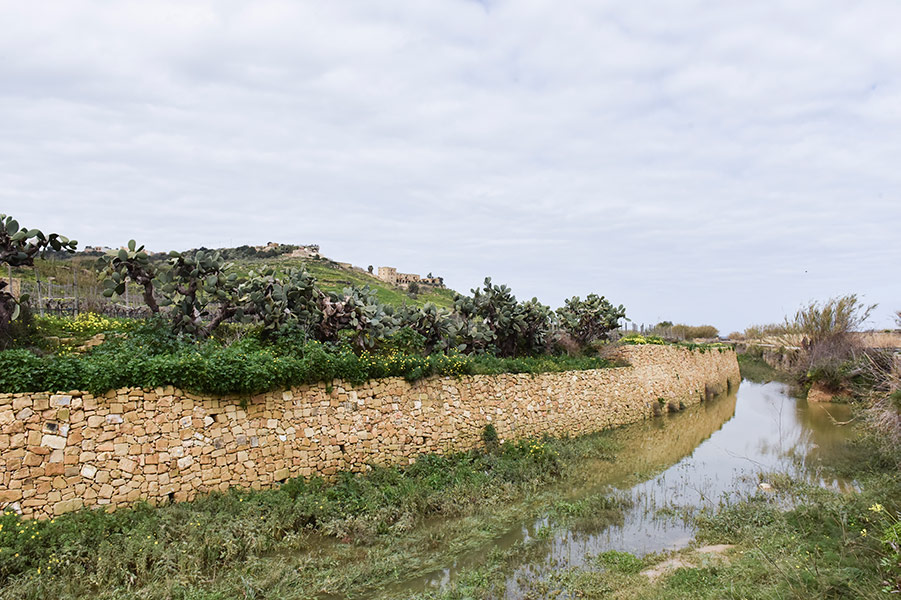 Construction of a rubble wall for stormwater retention in Ramla Valley, the largest and most fertile valley in the Island of Gozo during the first phase (2011-2013) of the Alter Aqua programme